If you would like to follow the Scroobius Pip official webstore, then please enter your name and e mail address below. We’ll keep you up to date with latest products, special offers and discounts. We will not share your data with 3rd parties. Many thanks.

Unfortunately an error occured while processing your request. The details of the error have been logged and we are investigating.

If you continue to experience difficulties with our site, please contact customer support on: customerservices@bsimerch.com

Thanks for signing up to receive updates about our latest products, special offers and discounts.
;
United States - English (United States) 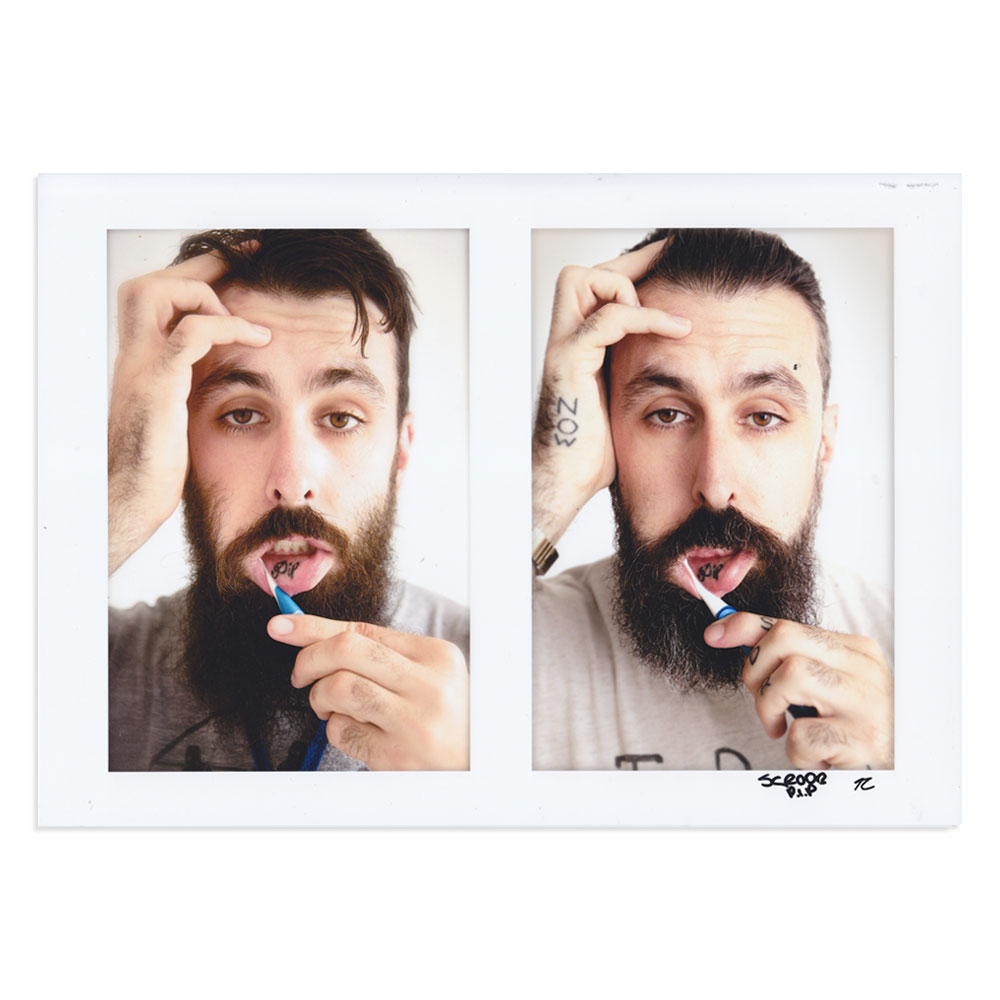 For years I’ve been asked about signed Photos... but they’ve never seemed very me.

Recently, however, my pal Tom Coles and I realised it had been 10 years since some of the first and most known Photos he took of me had been taken. To commemorate this we decided to recreate two of them, 10 years on!

We then printed them & both signed them.

This one was originally taken shortly after I got my lip tattooed (by Henry Hate at Prick, London). Generally lip tattoos last a year or so before they turn into a big ink blob... BUT NOT FOR ME! 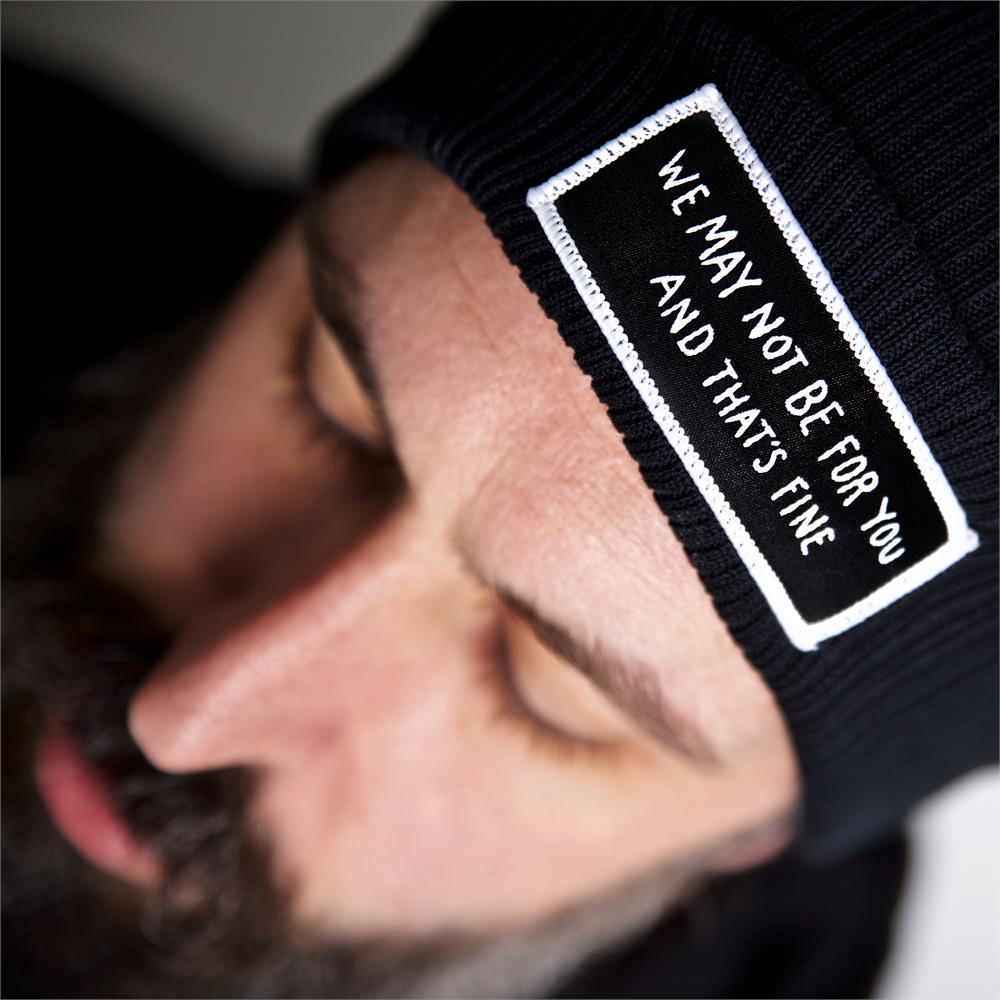 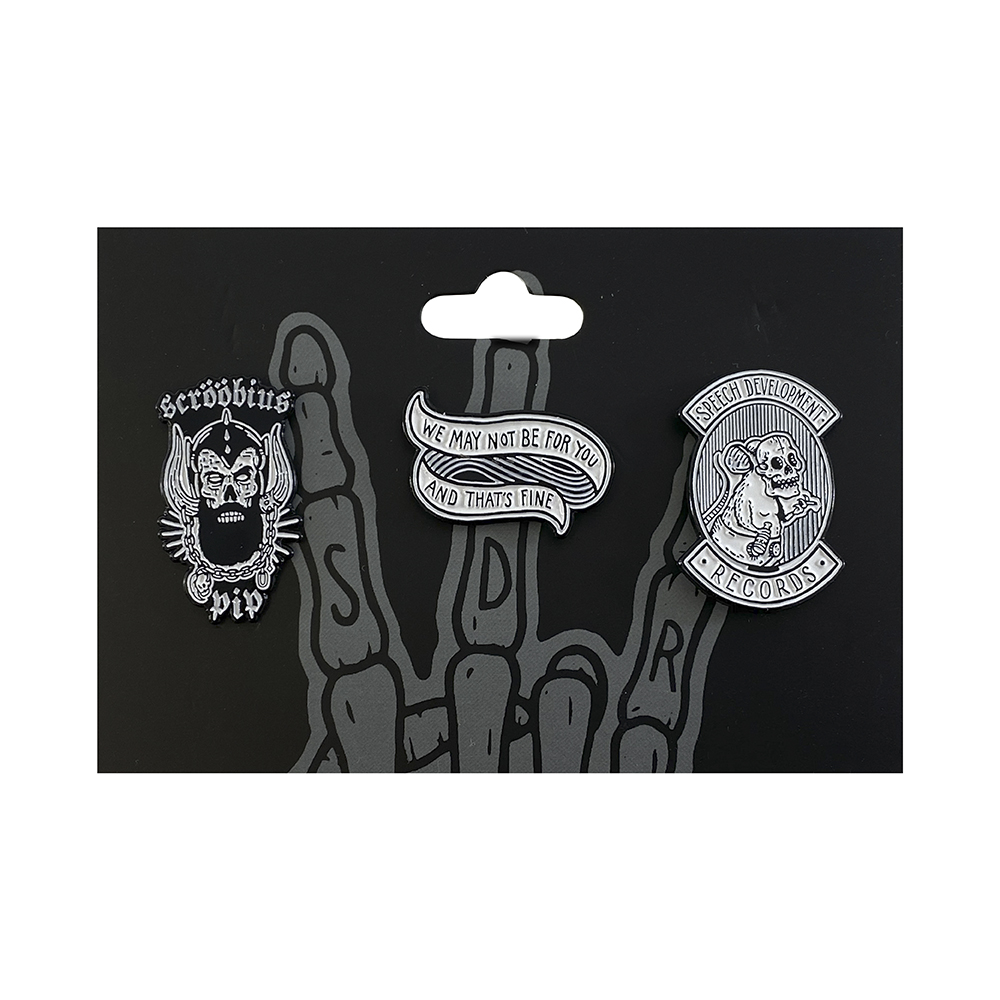 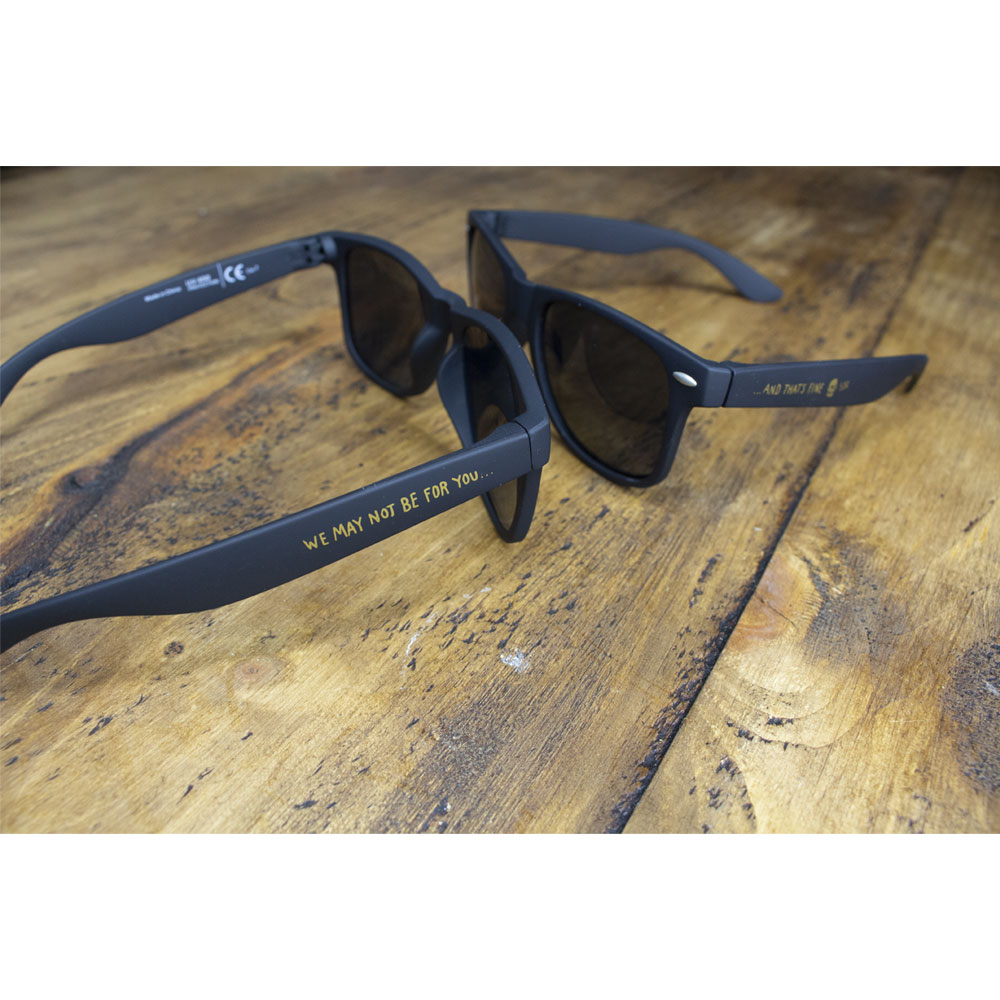 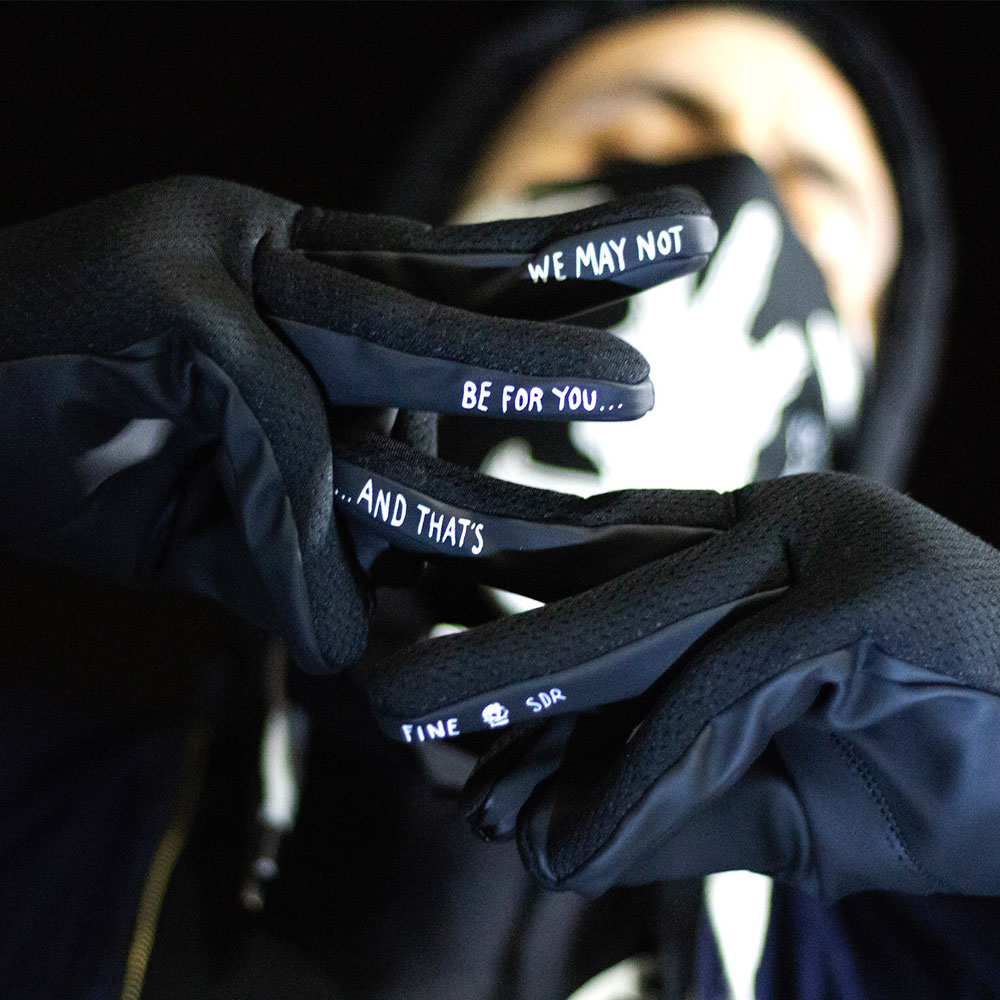 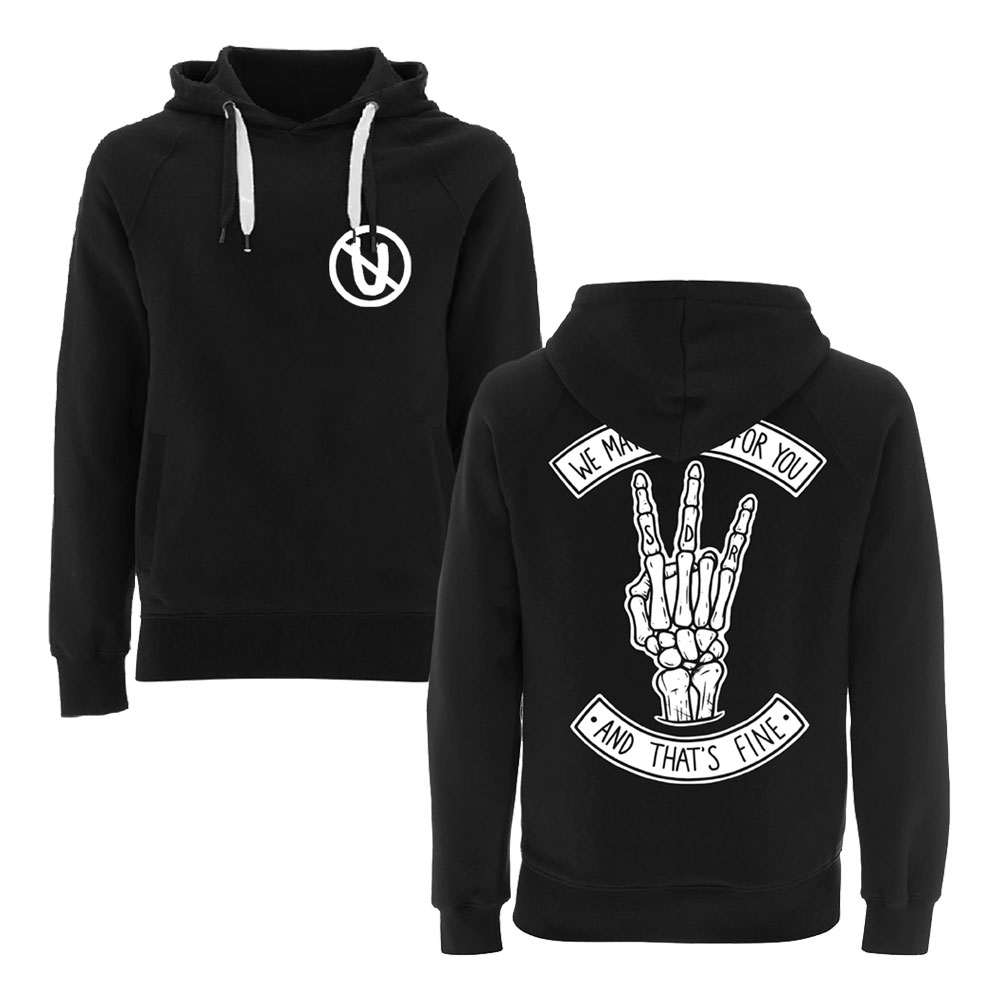 Speech Development Records
Not For You Hoodie
USD $ 43.00 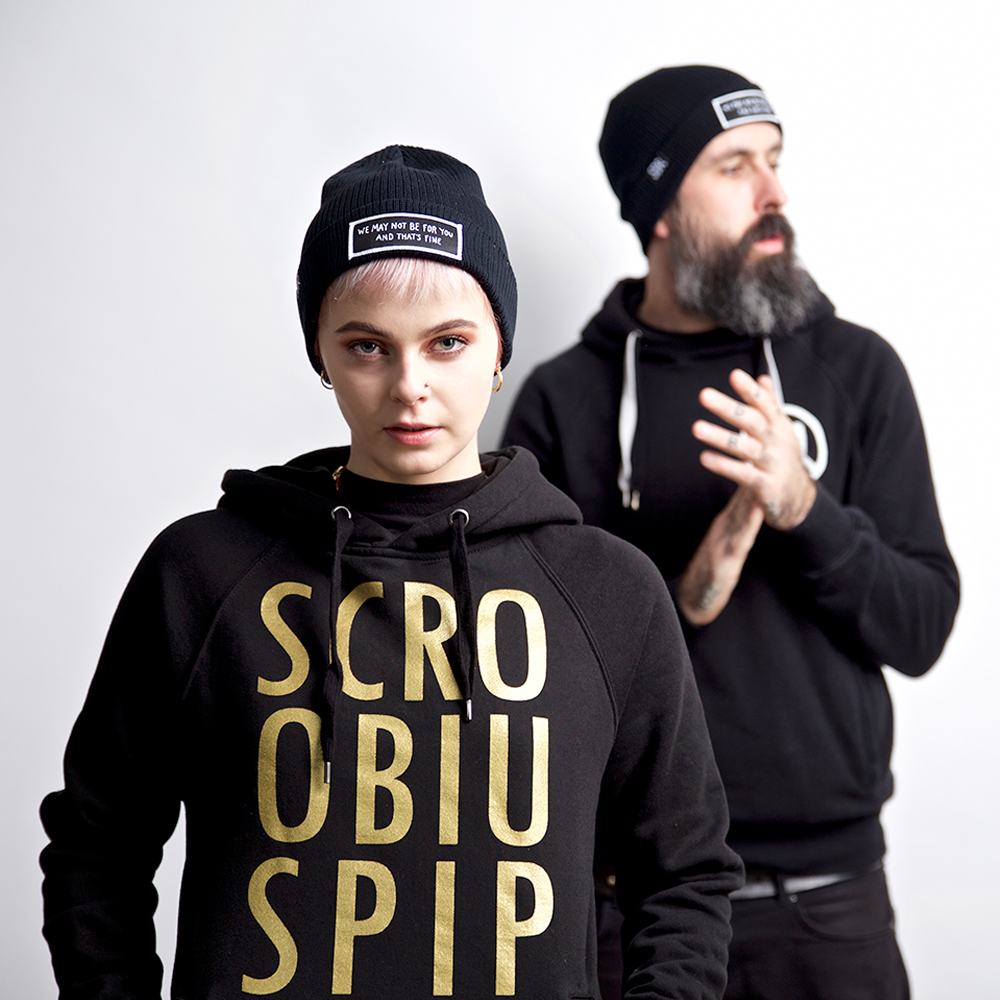 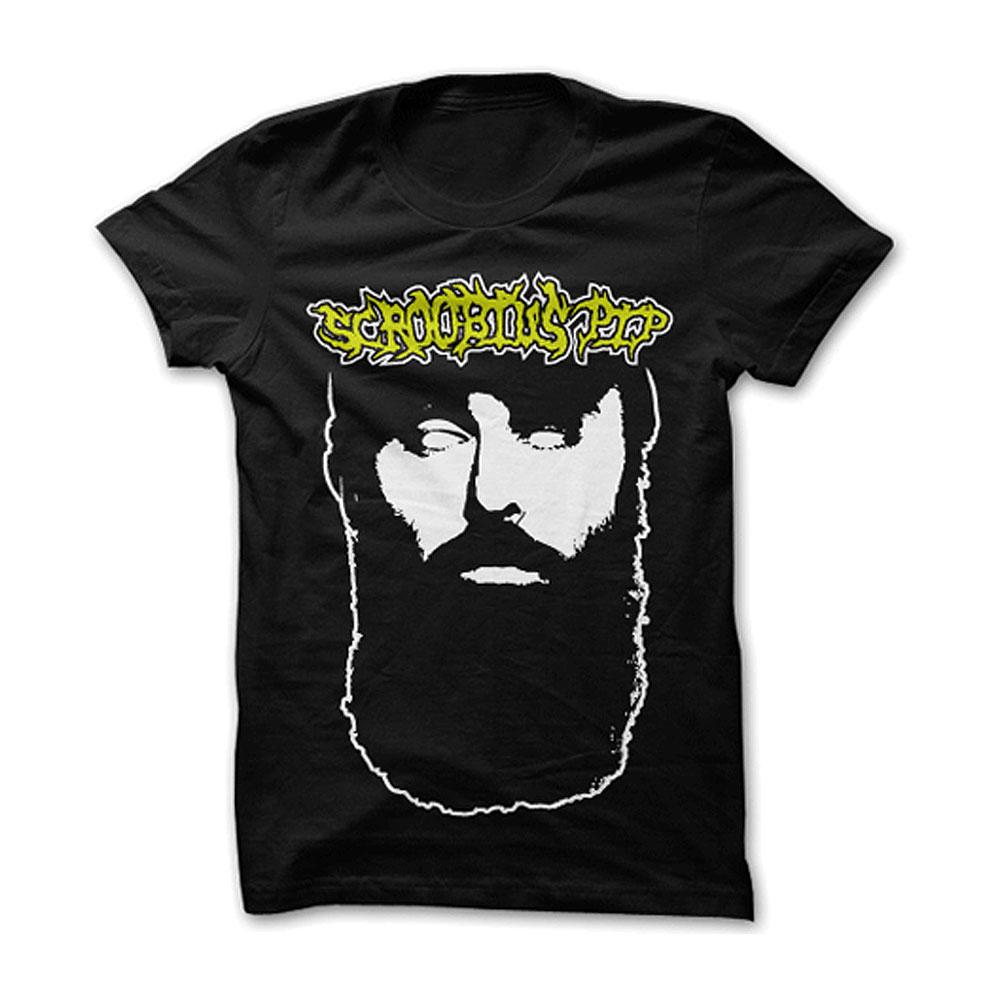 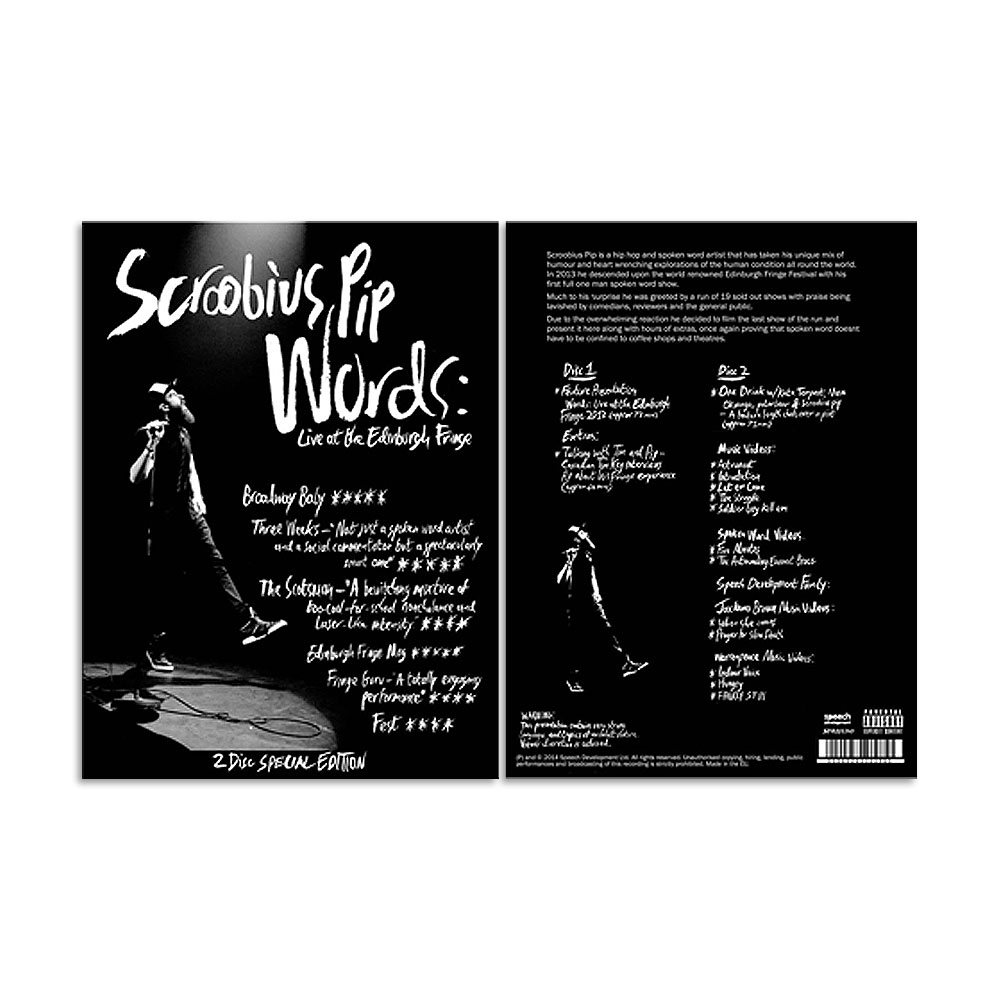 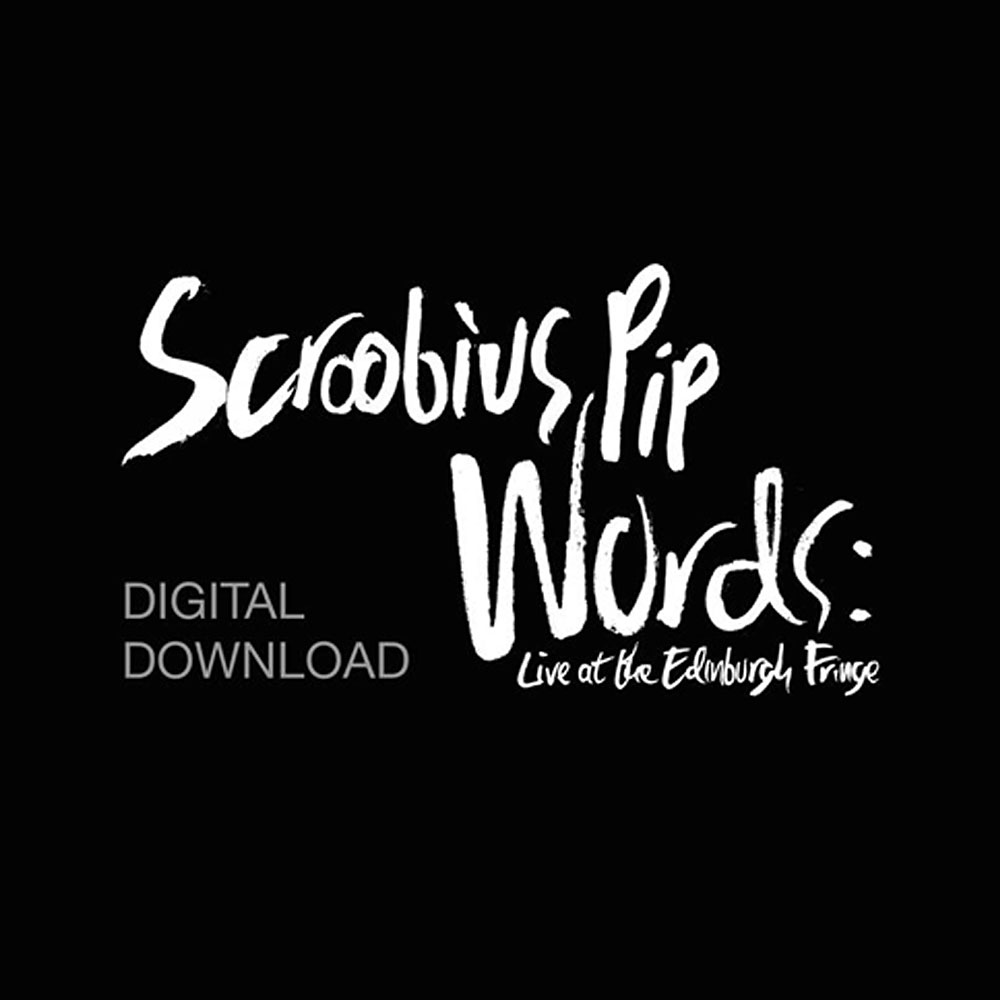 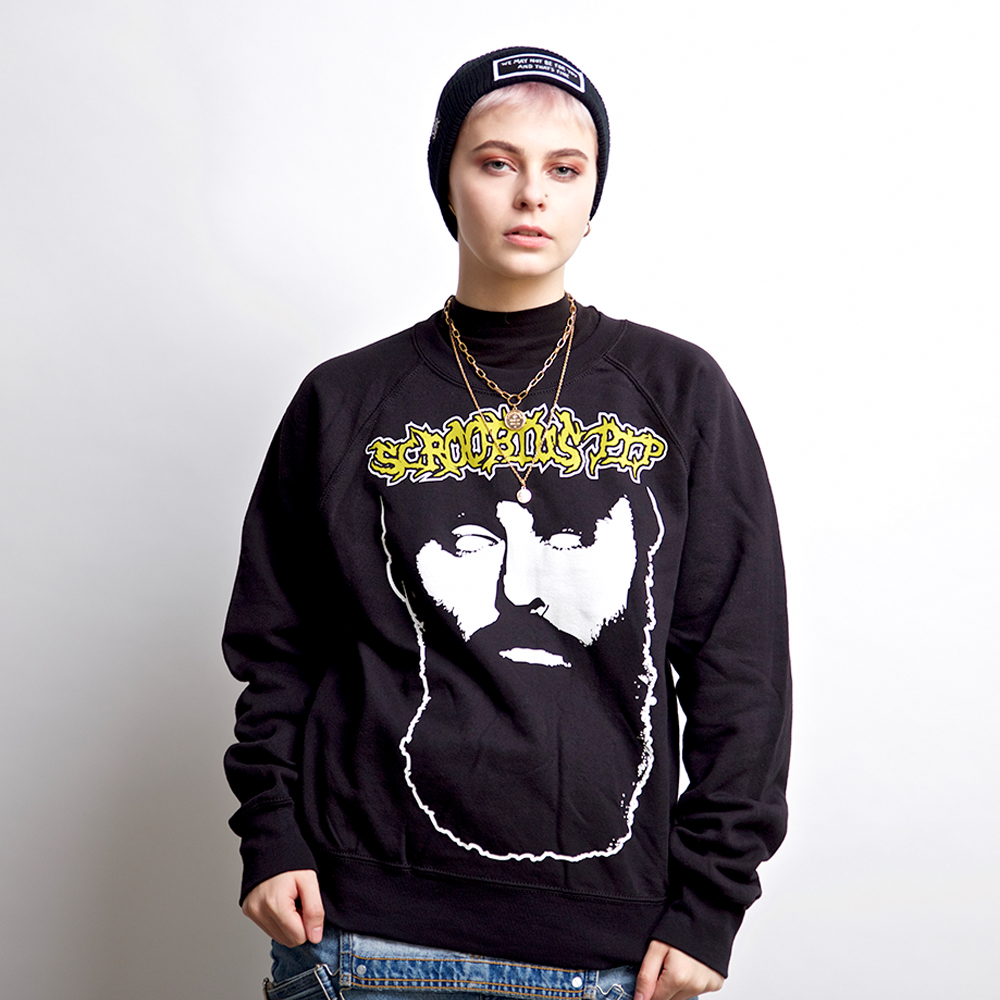 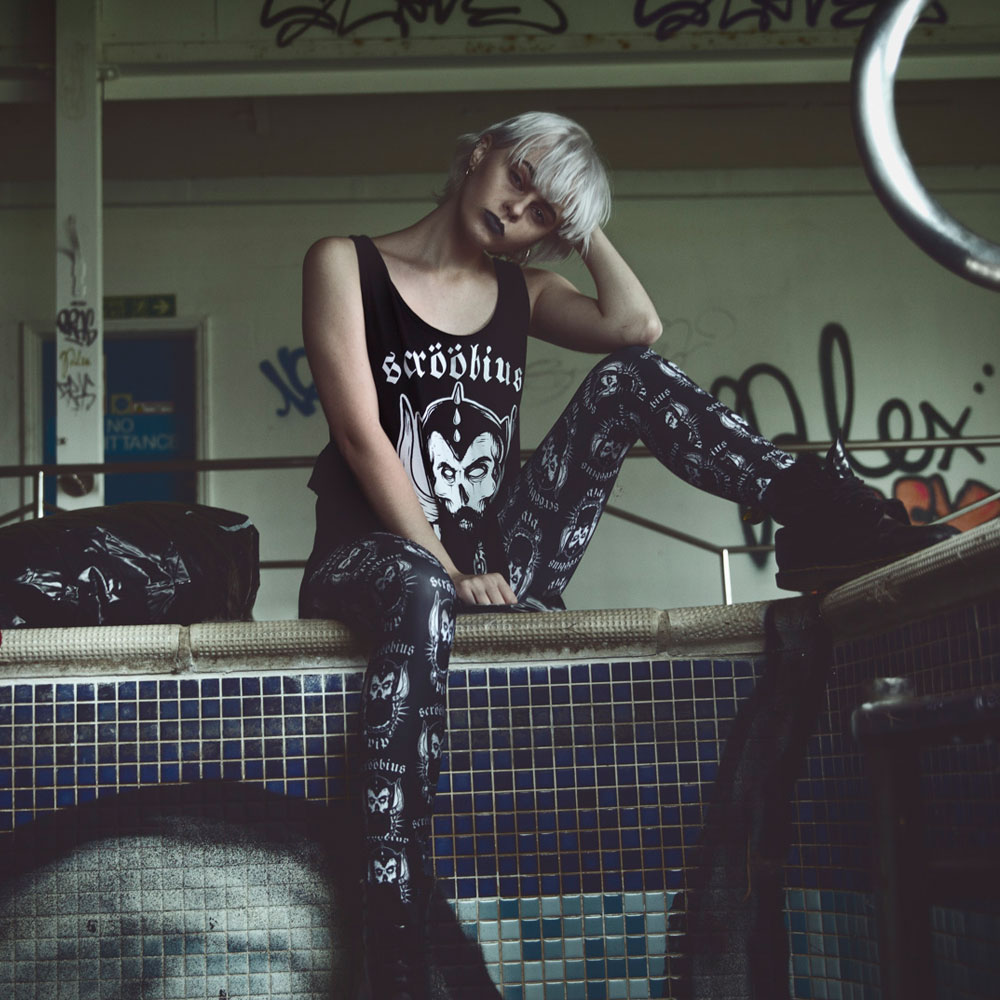 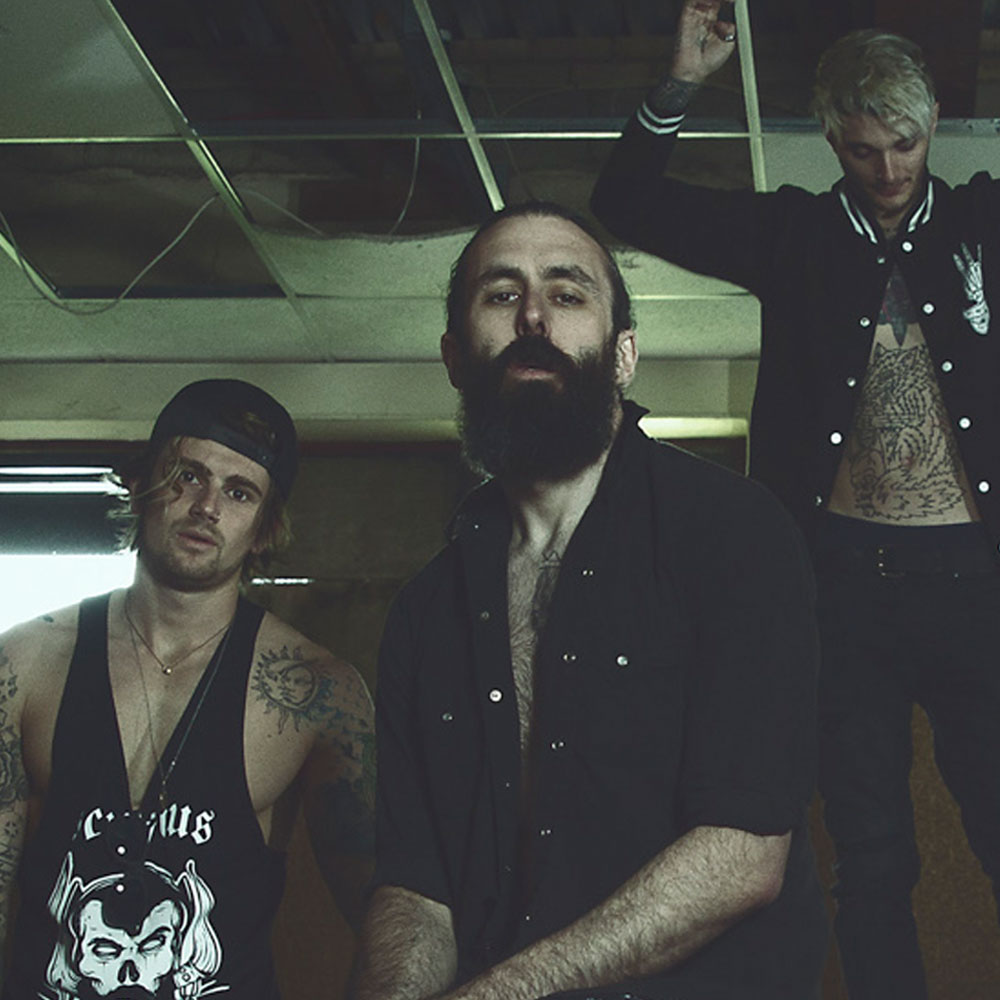 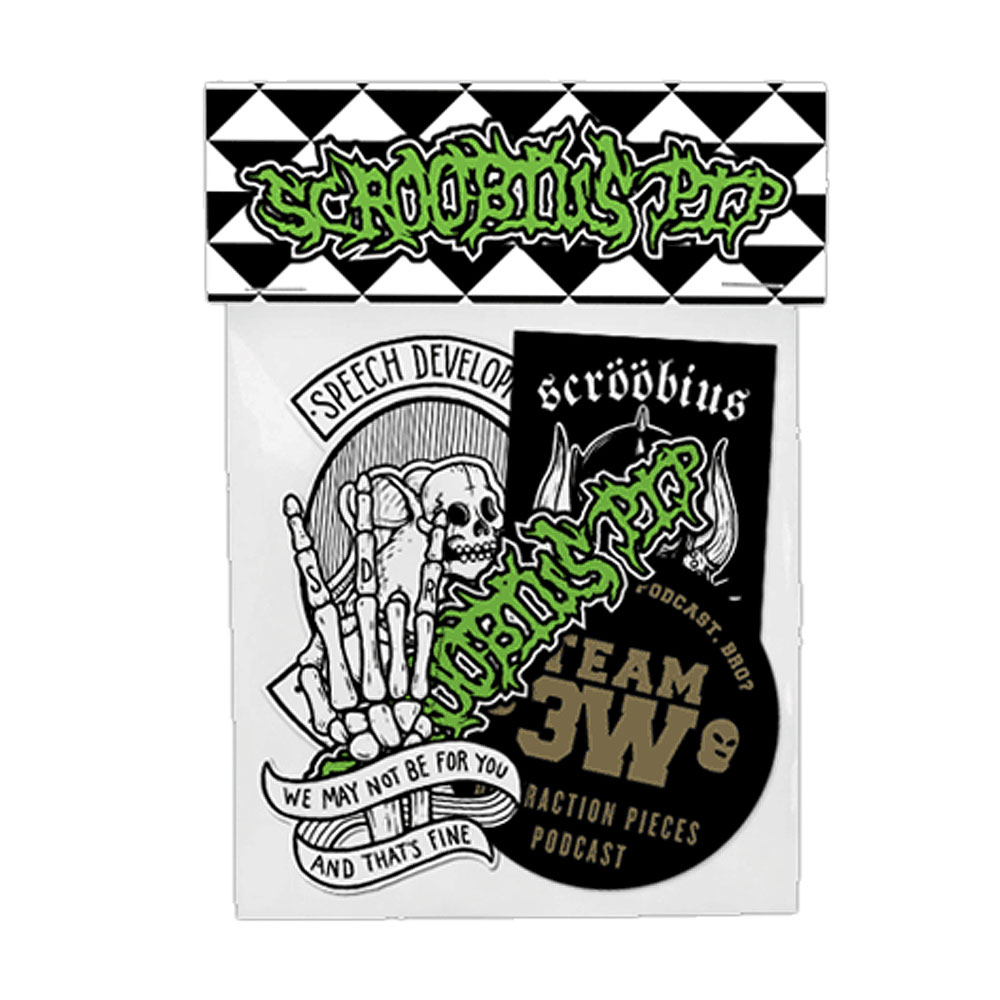 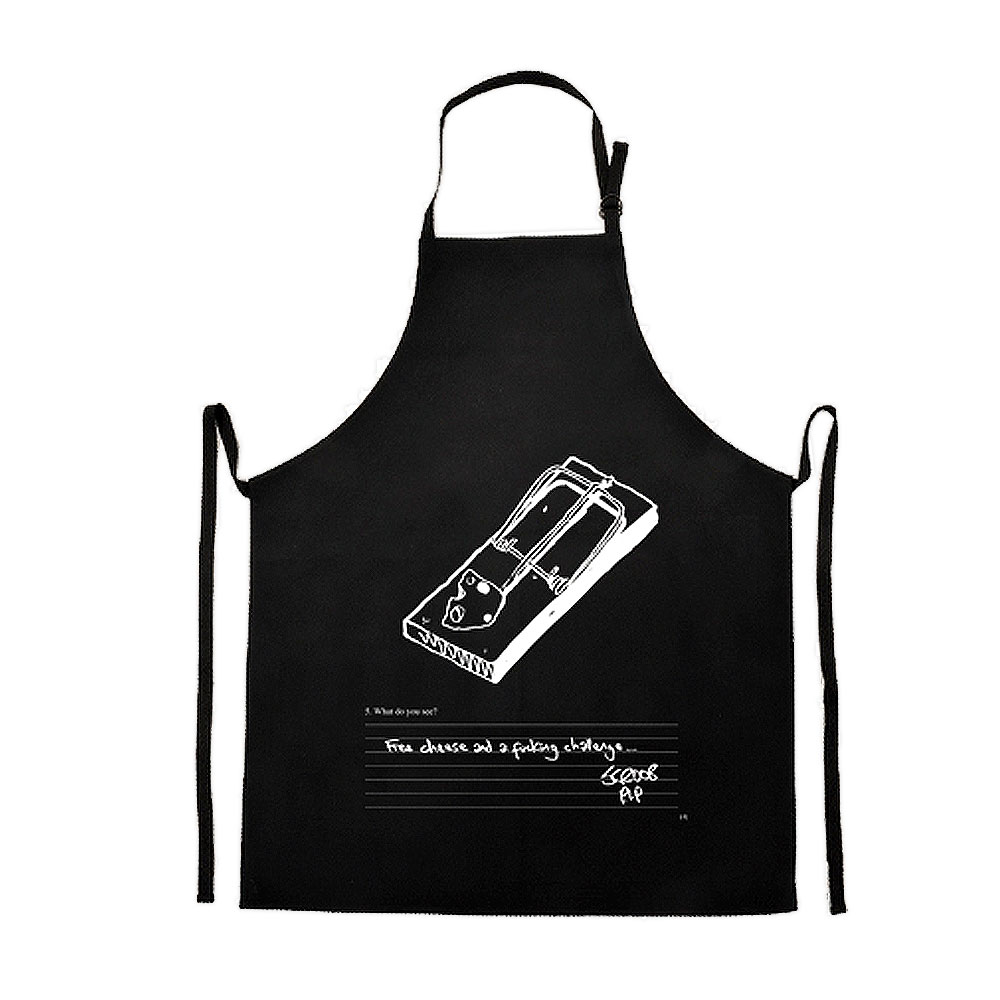 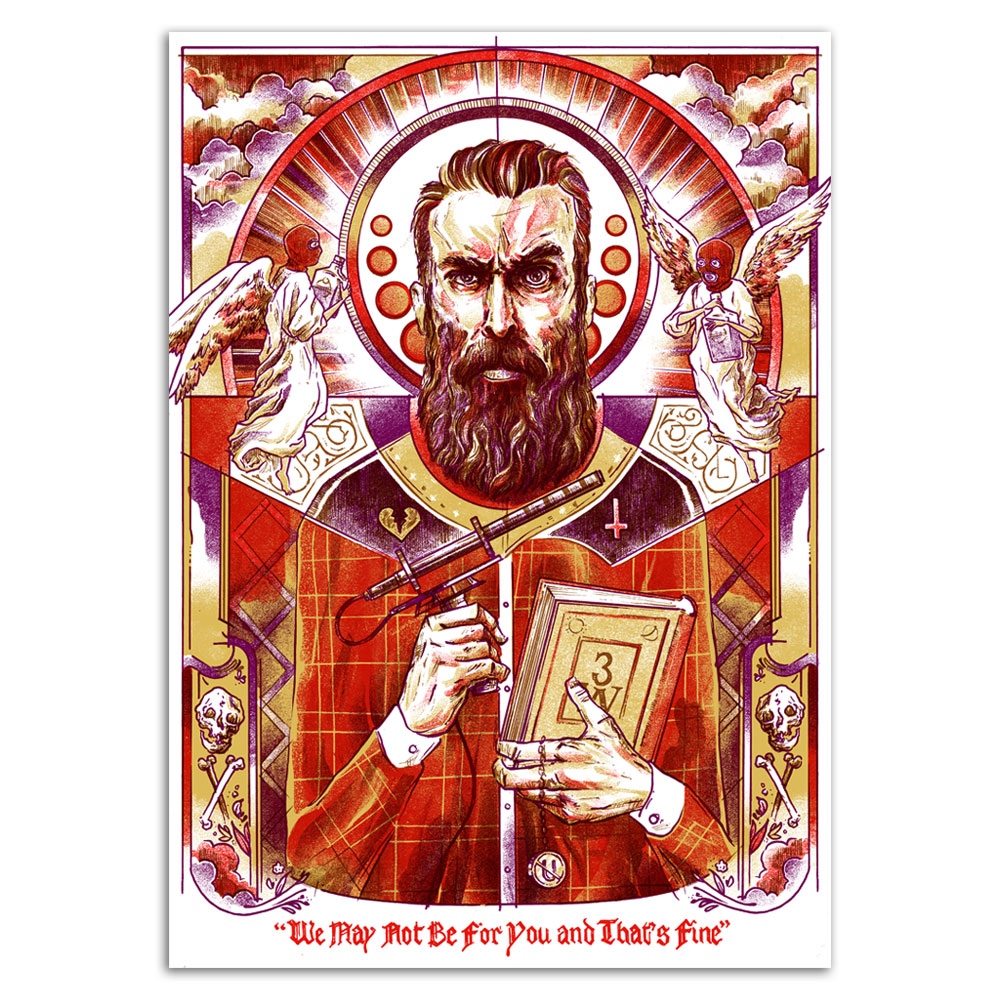 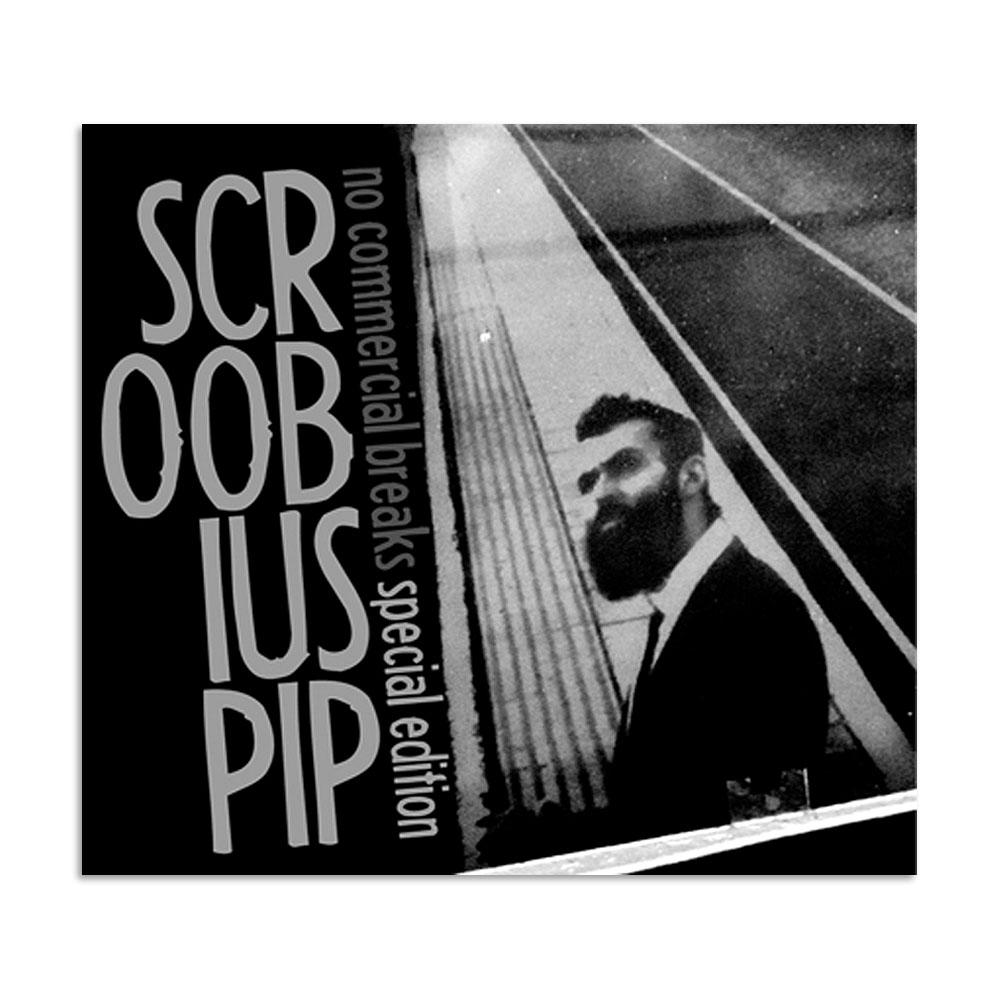 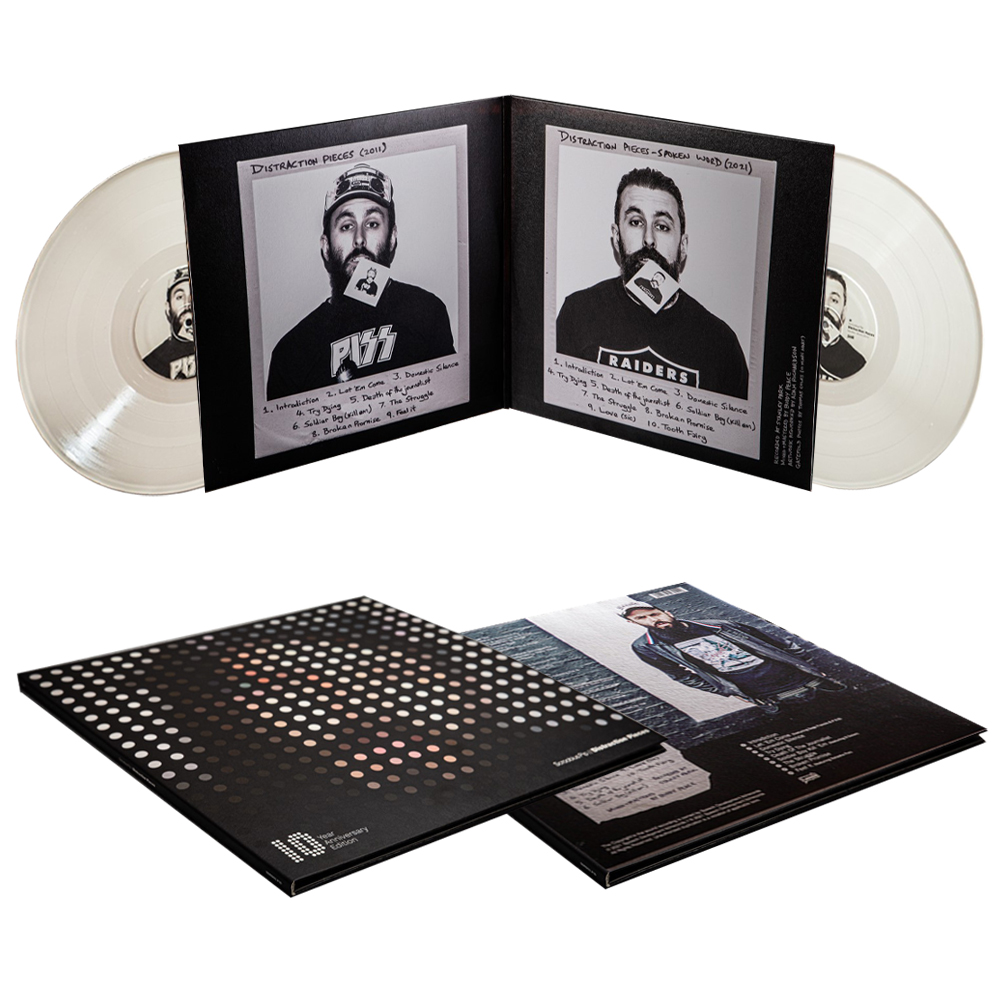 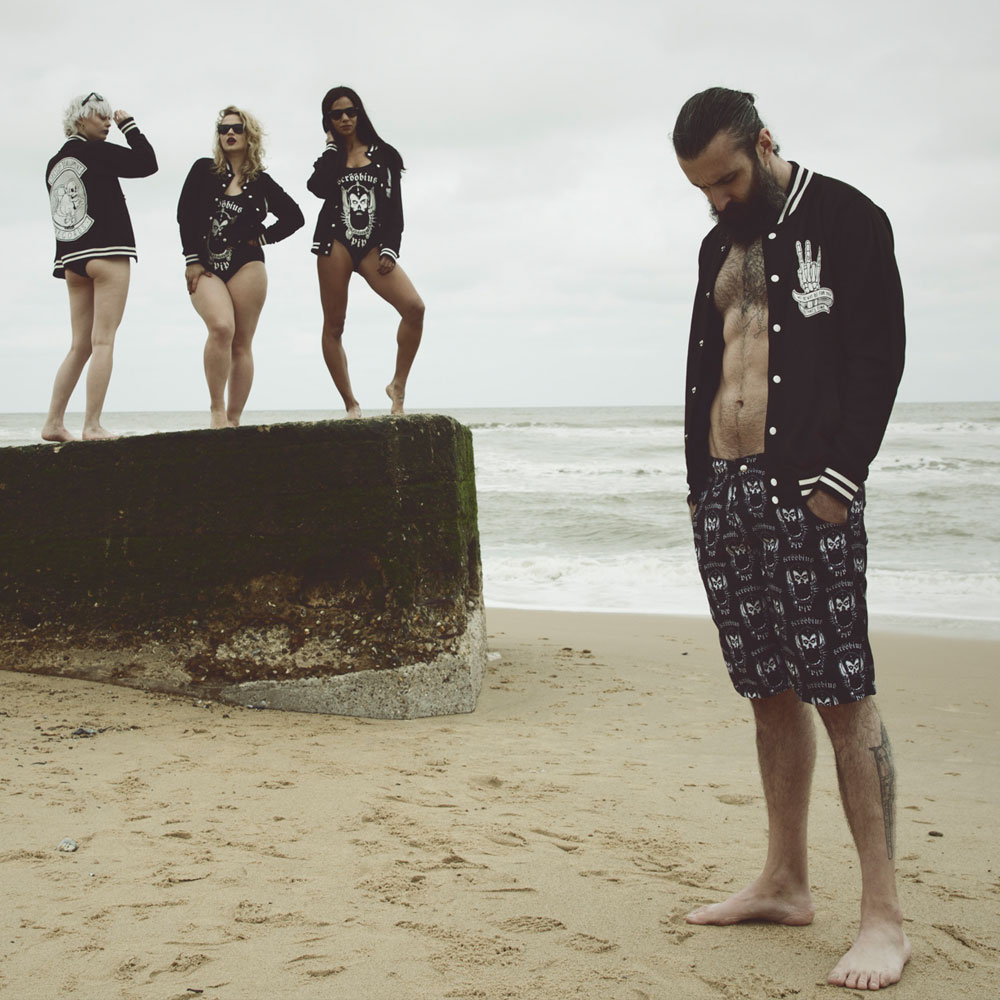 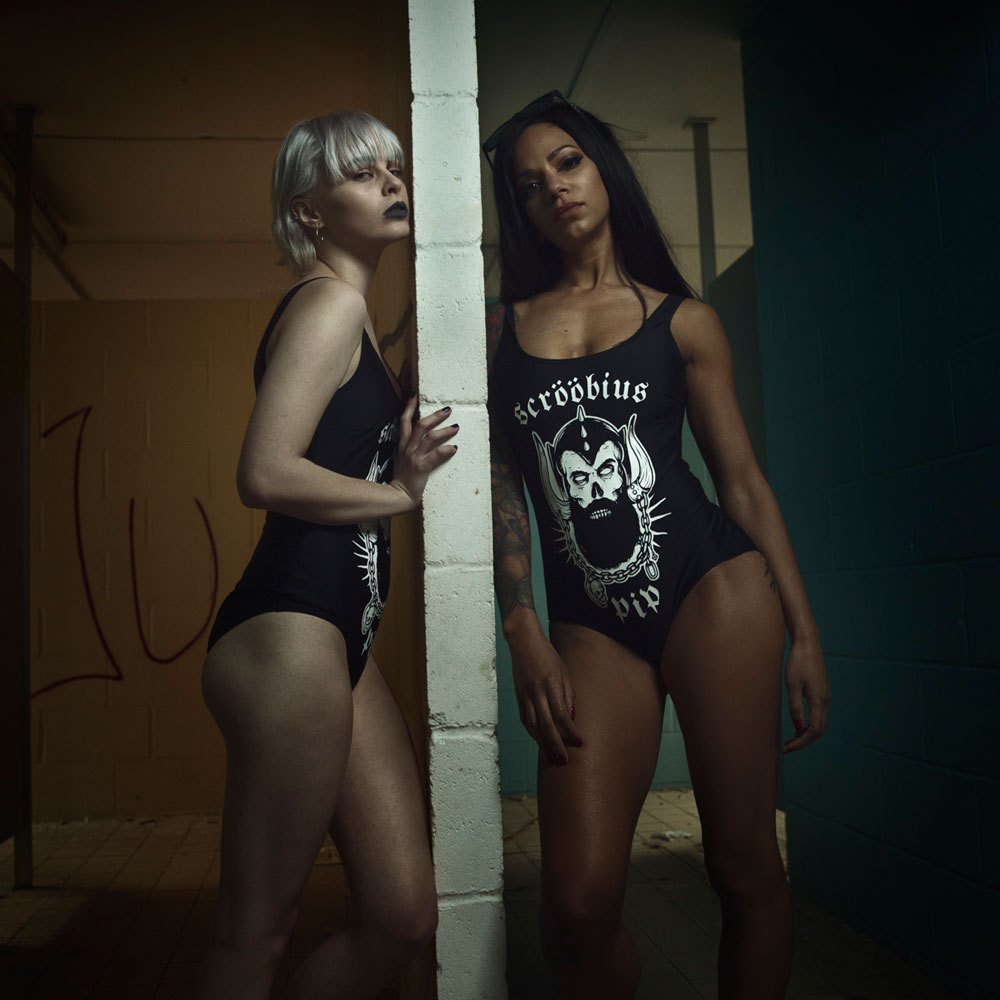 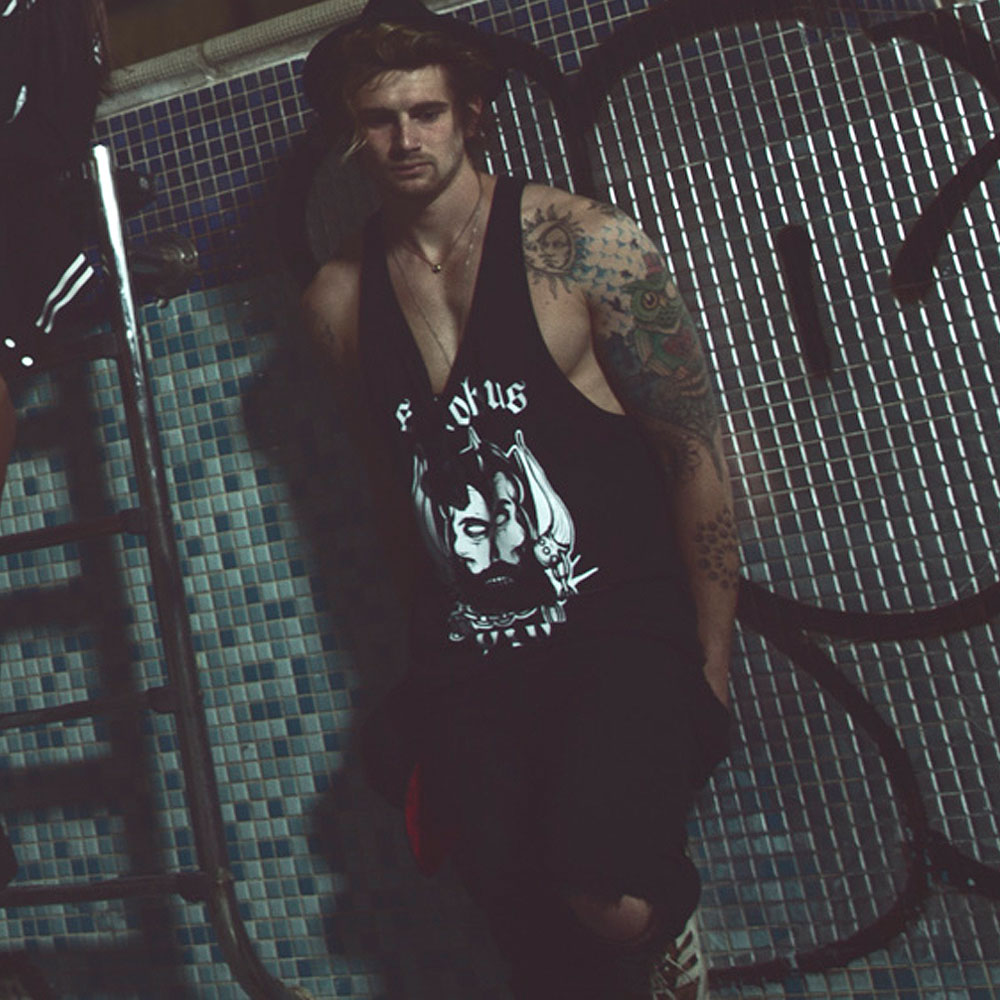